The role of the activating state in radical system innovations

The aim of the project is to develop concepts for action and governance mechanisms for the activating and coordinating role of the state in radical system transformations that reduce environmental pollution. These are to be developed concretely using the example of the innovation field of building-related heat supply.

Borderstep’s diffusion research has repeatedly shown that fundamental environmental innovations in Germany spread very slowly. About two thirds of the environmentally friendly product and service innovations introduced in the last 30 years have so far only been able to reach small market niches with a penetration rate of less than 15 percent.

On the other hand, empirical studies show that radical system innovations and their components in particular make very slow progress in diffusion or even fail completely. This is attributed to the fact that, particularly with regard to complex socio-technical systems, the promotion of environmental innovations is largely unsystematic and that the mix of instruments that can be used is not optimally coordinated.

The approach of the project is based on a three-stage process: 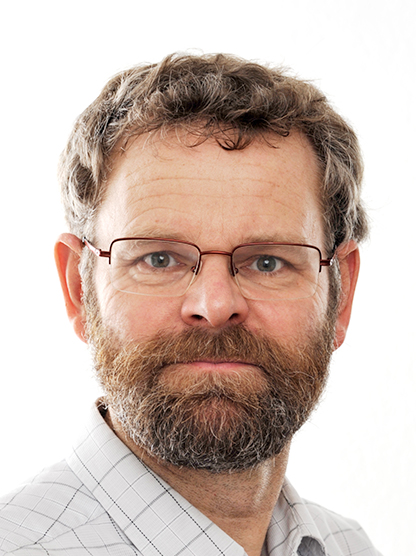 What is the state of sustainability in Europe? And what do sustainable business models look like in concrete terms? Responsible Innovation Story" explores these questions in an interview with Borderstep founder Klaus Fichter. END_OF_DOCUMENT_TOKEN_TO_BE_REPLACED

Special Issue on Assessing and forecasting the sustainability impact of new ventures 21.10.2020

The Journal of Cleaner Production is planning a special issue to evaluate and forecast the impact of start-ups on sustainability. Borderstep director Prof. Dr. Klaus Fichter is guest editor. Proposals can be submitted. END_OF_DOCUMENT_TOKEN_TO_BE_REPLACED

An article on the Bertelsmann Foundation's innovation platform presents the Green Startup Monitor 2020. The team of authors analyzes which forms of funding help the community. One example is the StartGreen Award, which Borderstep has been presenting since 2015 as part of the Startup Week Germany. END_OF_DOCUMENT_TOKEN_TO_BE_REPLACED