The amount of electrical energy required for information and communication technology (ICT) has grown steadily over the past decade and accounted for more than ten percent of the energy required in Germany in 2007. In January 2015, the Federal Ministry for Economic Affairs and Energy commissioned a study conducted by Fraunhofer IZM and the Borderstep Institute to determine the current energy consumption for ICT in Germany.

The study finds that Germany’s annual ICT energy consumption decreased from 56.0 billion KWh to 47.8 billion KWh, or by around 15 percent, from 2010 through 2015. This downward trend is set to continue in the medium term up to 2020, and is then expected to increase slightly from 45.2 billion KWh to 46.2 billion KWh in 2025.

This decrease can be attributed to more energy-efficient end-user devices in particular. Significant improvements have been made in this area, primarily as a result of European regulations in the context of the Ecodesign Directive and by the introduction of the European energy label for television sets. However, energy requirements are increasingly shifting from end devices to data centers and networks. This is why a 34 % increase in network energy requirements to 8.6 billion kWh and a 56 % increase in data center energy requirements to 16.4 billion kWh is to be expected from 2010 through 2025.

further publications on this topic: 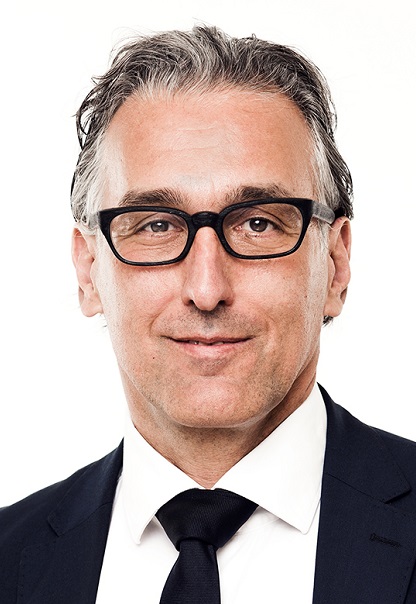 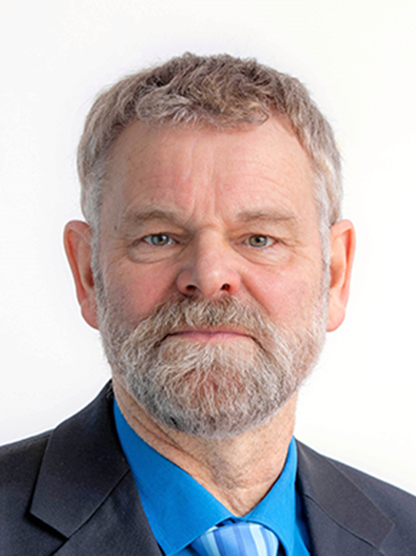