Executive Director Fred Walti and  Chief Strategy & Investment Officer Ian Harris of the Los Angeles Cleantech Incubator (LACI) visited Berlin from November 24 to 27, 2013, at the invitation of the Borderstep Institute.

The LACI is a center established by the city of Los Angeles in 2011 to support green economy and environmental technology start-ups. A public-private partnership and part of the Los Angeles Cleantech Incubator, the Berlin incubator is intended to help transform Germany’s capital into a green metropolis in the coming years.

The purpose of the visit was to continue the collaboration on cleantech between the sister cities Los Angeles and Berlin, which began in 2009. The goal of the collaboration between Borderstep and the LACI is to intensify the cooperation between the sister cities in the area of green start-ups and to support start-ups from both cities in accessing new markets.

The visit to Berlin was timed to coincide with the kick-off of the Germany-wide start-up initiative StartUp4Climate. It was presented at Startup Week Germany on November 27, 2013, at the “Start-ups in the Green Economy” event at the Chamber of Commerce and Industry Berlin.

In addition, the Borderstep Institute organized numerous meetings with business incubators and business organizations in Germany’s capital, which resulted in initial agreements on bilateral cooperation between the LACI and partners in Berlin.

Green Economy: motor for start-ups in Los Angeles and Berlin

Materials from the LACI visit to Berlin:

Lecture at the Technology Center Adlershof and WISTA Management

Lecture at Germany Trade and Invest 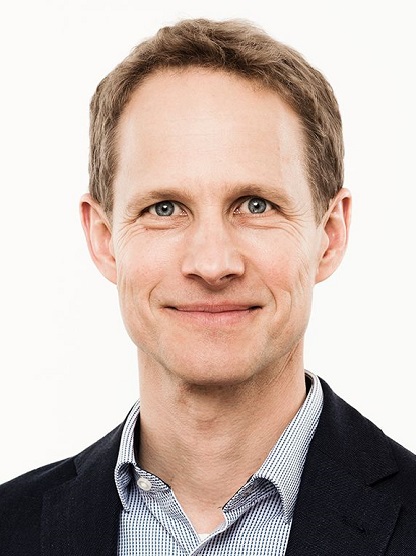