"ScaleUp4Sustainability" in the final of the European Enterprise Promotion Awards (EEPA).

The project, which is funded by the EU’s Erasmus+ program, won the German preliminary round. In this project, Borderstep, together with partners from Germany, Sweden and the Netherlands, developed innovative concepts for cooperation between students and companies with the help of practical teaching and learning formats (cooperative green venturing). The concepts developed as part of the project are intended to help anchor sustainability as a natural component in any new business model. Since 2006, the European Commission has presented the European Enterprise Promotion Awards annually to public authorities, business and educational institutions, and public-private partnerships that are committed to supporting entrepreneurship.

Combining economic and ecological thinking in a targeted manner right from the start of new companies: That was the goal of the European collaborative project ScaleUp4Sustainability (S4S). Together with the University of Oldenburg (Germany), Linköping University (Sweden) and Vennebroek Academic Services (Netherlands), the Borderstep Institute brought together students and companies from the respective regions. Participating companies in Germany were the chemical company BÜFA, Europe’s leading photo service provider CEWE and the utility company EWE; in Sweden, the waste-to-energy company Againity and the utility company Tekniska Verken; and in the Netherlands, the company ECOR, manufacturer of circular building material products, and the company Fujifilm Europe. Together with the students, they developed concepts on how sustainability can be anchored as a natural component in any new business model. The Sustainable Venturing Challenges platform developed by Borderstep as part of S4S supports teachers, students and companies in establishing contacts and collaboration for cooperative green venturing projects.

Prof. Dr. Klaus Fichter, Head of Project ScaleUp4Sustainability (Professor for Innovation Management and Sustainability, Carl von Ossietzky University Oldenburg and Director Borderstep Institute for Innovation and Sustainability, Berlin): ScaleUp4Sustainability rethinks entrepreneurship with a view to the major challenges of the future. The concept we have developed of students and companies working together to develop innovative and sustainable products and business models gives rise to concrete ideas and implementation projects that combine economic solutions with environmental and climate protection. We call this novel concept cooperative green venturing.

The project emerged victorious from the national preliminary round of the European Commission’s European Business Support Awards. It will represent Germany in the final, according to the RKW Competence Center, organizer of the preliminary competition on behalf of the German Federal Ministry of Economics and Climate Protection. In the fall, S4S will compete in the international final.

Prof. Dr. Florian Täube, Head of the Start-up Department at the RKW Competence Center: “ScaleUp4Sustainability meets various significant challenges of our time and shows great exemplary character. Both students and companies benefit from the collaboration: the former from the opportunity to develop sustainable solutions to real problems, the latter from the new ideas and impulses for their future-proof corporate development. At the same time, climate change is taken into account in the course of the newly developed business models and a contribution is made to social progress.”

Since 2006, the European Commission has awarded the European Enterprise Promotion Awards EEPA annually to public authorities, business and educational institutions, and public-private partnerships that are committed to supporting entrepreneurship. The competition is held in the EU member states as well as in Albania, Armenia, Bosnia and Herzegovina, Great Britain, Iceland, Kosovo, Moldova, Montenegro, Northern Macedonia, Serbia, Turkey and Ukraine. The German Federal Ministry of Economics and Climate Protection (BMWK) is sponsoring the German preliminary round of the competition and has commissioned the RKW Competence Center with national coordination.

More information about the European Enterprise Promotion Awards EEPA and the German preliminary round can be found here.

The European collaborative project ScaleUp4Sustainability developed innovative concepts of cooperation between students and companies from Germany, Sweden and the Netherlands using practical teaching and learning formats (cooperative green venturing). The three-and-a-half-year project was funded by the EU as part of the Erasmus+ funding program. The focus was on the convergence of sustainability and economics in the development of new business models. 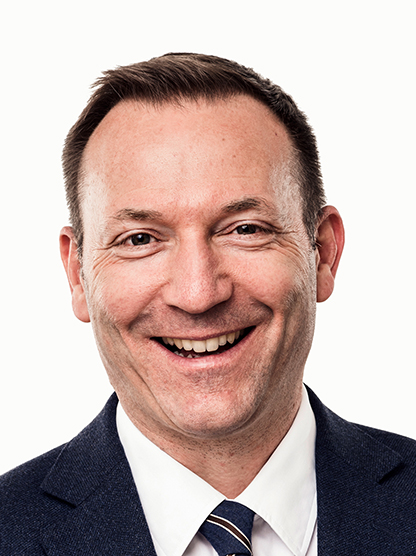 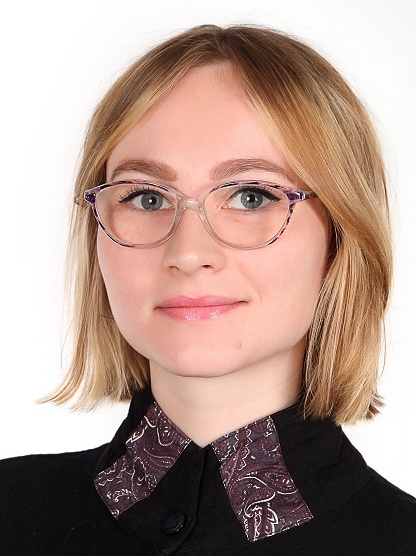 In a recent article for the Israel Public Policy Institute, Borderstep co-founder and senior researcher Dr. Severin Beucker looks at the state of the debate on this issue in Germany. The article can be downloaded free of charge. END_OF_DOCUMENT_TOKEN_TO_BE_REPLACED

This is investigated in an article published in the journal "Environmental Impact Assessment Review". Co-authors include Borderstep senior researchers Dr. Ralph Hintemann and Dr. Severin Beucker. The article can be downloaded free of charge. END_OF_DOCUMENT_TOKEN_TO_BE_REPLACED

Borderstep supports the development of the offer for green start-ups on the founder platform of BMWK and KfW. This includes a weekly virtual start-up café, which Borderstep moderates. END_OF_DOCUMENT_TOKEN_TO_BE_REPLACED