Green start-ups are the engine of transformation: The project, which is funded by the Deutsche Bundesstiftung Umwelt (DBU), aims to contribute to making green start-ups in Germany more visible and to improving networking within the green start-up scene by means of suitable communication and networking measures as well as by providing information tailored to the target group. The aim is to strengthen green start-ups in their role in the development towards a green economy.

Better visibility and networking serve to tap the potential of green start-ups as a driver of transformation towards a green economy and thus contribute to energy system transformation, the Climate Action Plan 2050 and other sustainability policy objectives.

Although the green economy start-up field has become one of the largest and most important start-up fields in Germany and is of outstanding importance for the transformation towards a sustainable economy, its relevance has hardly been noticed so far. In order to give adequate political recognition to the importance of green start-ups, the green start-up scene must step out of the shadow of the digitisation and IT start-up scene and become visible to politicians and start-up support actors on its own.

A further central challenge for the development of green start-ups is that the green economy start-up scene has so far hardly been networked at all – neither with each other nor with investors. The venture capitalists (investors) and start-up support actors are neither well organised nor really visible when it comes to the topic of the green economy. So there is a lack of a lively and well-connected green start-up scene in Germany.

The project is carried out jointly with the apl. professorship for innovation management and sustainability at the University of Oldenburg and is funded by the Deutsche Bundesstiftung Umwelt (DBU). 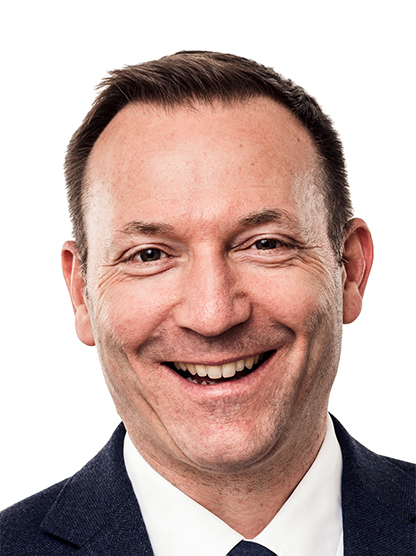 ImpactNexus: Sustainability as a success factor 02.09.2021

Borderstep celebrates the 15th year of its existence with its first spin-off. The start-up ImpactNexus, a spin-off of the Borderstep Institute, develops digital solutions for assessing start-ups. END_OF_DOCUMENT_TOKEN_TO_BE_REPLACED

In their newest web series, the international network NGIN is putting their members into the spotlight! Borderstep co-founder and CEO Dr. Severin Beucker, explains what science can do to tackle grand challenges. END_OF_DOCUMENT_TOKEN_TO_BE_REPLACED

The Borderstep Impact Forum 2021 is dedicated to the topic of sustainability assessment and impact measurement of start-ups. END_OF_DOCUMENT_TOKEN_TO_BE_REPLACED