Two victorious startups from the 2017 StartGreen Award and winners of the German preselection for the Cleantech Open Global Ideas Competition succeeded again in California.

The Cleantech Open Global Ideas program is on a global lookout for the most promising ideas in the field of environmental technologies and takes place during the Global Entrepreneurship Week (GEW) in Los Angeles and San Francisco each year.

After a busy week of appointments in LA and San Francisco followed by a complex selection process including competitors from over a dozen countries, the German startups came out on top. Matteco scored second place in the “Seed Track” category (1 of 3 categories), while Ineratec, a spin-off company of KIT, won in the “Scale Track” category.

All competitors in the 2017 StartGreen Award categories “Founding Concept”, “Startup” and “Young Business” were given the opportunity to take part in the Cleantech Open Ideas Challenge. In the end three startups were selected by the Borderstep Institute and nominated for the international competition. The nominees then got to travel to San Francisco, expenses paid, and received intensive coaching and mentoring before the big contest.

Winners of the German Preselection:

INERATEC: INERATEC are developing a chemical reactor technology that allows gas to be transformed into liquid fuel. The technology helps to reduce CO2 emissions and supports CO2 neutral mobility. 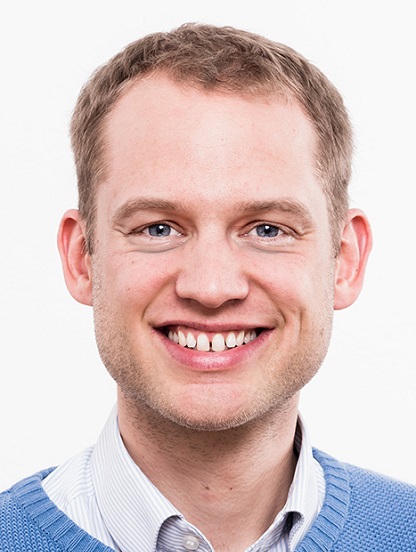 Borderstep Director Prof. Dr. Klaus Fichter will speak at the world's most important conference for management sciences on the topic of start-up support systems in the context of sustainability. END_OF_DOCUMENT_TOKEN_TO_BE_REPLACED

In his paper for the Israel Public Policy Institute, Severin Beucker, Senior researcher at Borderstep, presents the current status of the discussion on the topic of cleantech in Germany. END_OF_DOCUMENT_TOKEN_TO_BE_REPLACED

Every year, the international conference brings together the world's leading researchers in the field of ICT and sustainability. Dr. Severin Beucker and Simon Hinterholzer from the Digitization and Green IT research area presented the results of a study for the digital association Bitkom. END_OF_DOCUMENT_TOKEN_TO_BE_REPLACED